Where does a bullied 12 year-old who’s all of 4’6” and 70 lbs go to find a place where he can be strong, powerful, respected?  On the back of a thoroughbred racehorse, where being small is of the highest value. But when that SMALL kid begins to grow, what lengths will he go to stay on the track?

Robert Montano shares a wild autobiographical ride about the wears of childhood, family, and the misunderstood life of being a jockey. Nearly ravaged by addiction in order to stay “SMALL,” Montano ignites complex and universal themes of struggle and sacrifice to pursue a passionate dream. A Rocky story of the racetrack, SMALL is about a boy transforming into a man by following his heart. 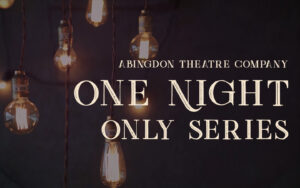 Centers around Graham, a 12 year-old boy on the autism spectrum, who makes friends with the Siri app on his Mom’s iPhone. Whereas other kids don’t understand Graham, Siri is able to answer any of Graham’s questions, lets him have conversations at his own pace and is patient with him when he asks the same questions more than once. It’s through his interactions with Siri that others are able to see another side to Graham — allowing him to make new friends, gain a new level understanding in his relationship with his mother and eventually change his entire school.

By Tim Rosser and Charlie Sohne 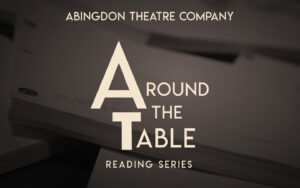 Date Of A Lifetime

In the pressurized few minutes of a speed date, two singles suggest to each other what they think their entire lives would be like if they allowed their brief tête-à-tête to go beyond the “switch partners” bell. Competing comical and fraught visions of the future leave them wondering if the person they have just met is the Date from Hell or the Date of a Lifetime. 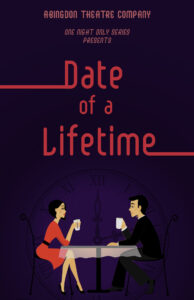 GET ON YOUR KNEES

Comedian Jacqueline Novak’s GET ON YOUR KNEES is the most high-brow show about blow jobs you’ll ever see. Novak spins her material on the femininity of the penis and the stoicism of the vulva into an unexpectedly philosophical show that’s part feminist outcry, part coming-of-age tale of triumph. Ira Glass calls it a “nearly Talmudic dissection of a subject. Really funny and just really like nothing else.” 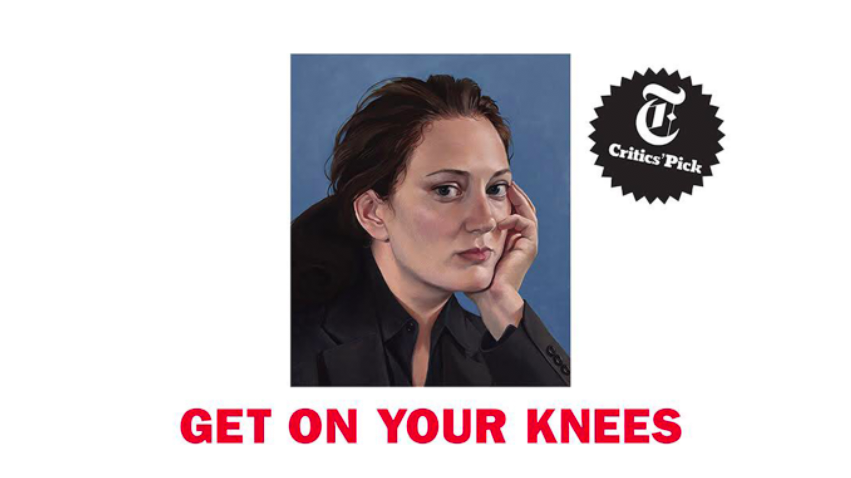 Just For Us was featured at the Just For Laughs festival in Montreal
garnered a Barry Award nomination at Melbourne International Comedy Festival and earned the best reviews of any show in Edinburgh –
where it won a prestigious Herald Angel Award and notched
an Edinburgh Comedy Award nomination. 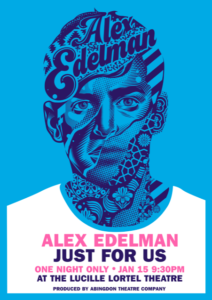 When a mother and her two daughters gather to cook the famous arancini recipe left behind from their recently-deceased Nonna, they begin to unravel her mysterious life, revealing their own generational wounds in the process.

A movie star and a struggling actor compete for the same role in a Broadway play – Who gets the part? Well, that’s up to a very divided and volatile casting team! Rebound is an hilarious and provocative exploration of the nature of bonding & friendship amidst the chaos of the casting process. 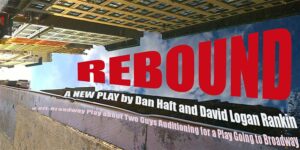 “ROBIN & ME” is an autobiographical, one-man play (Written and Performed by Dave Droxler) about how one boyʼs journey into manhood is anchored by the support of his imaginary friend and idol: Robin Williams. 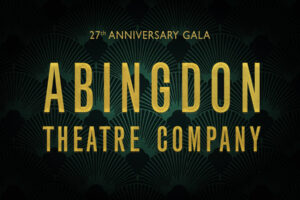 Corner Of Bitter And Sweet

New musical adaptation of The NY Times Best Seller, Hotel on the Corner of Bitter and Sweet by Jamie Ford. Book by Lainie Sakakura, music and lyrics by Paul Fujimoto. 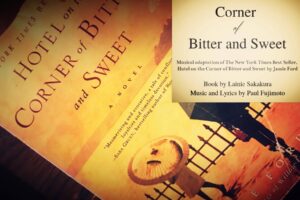 In 1955, as the Dodgers and the Yankees battle it out on the field, a blue-collar Brooklyn family battles for its own survival. The father, a former minor league player, wants his sons to go to college. One of his sons has been invited to a Dodgers training camp, while the other will never be able to play ball, as the mother tries to hold this scrappy family together. A funny, gritty, and poignant tale of complex lives, Leaving Brooklyn was part of the Queens Theatre’s 2018 Fall season. 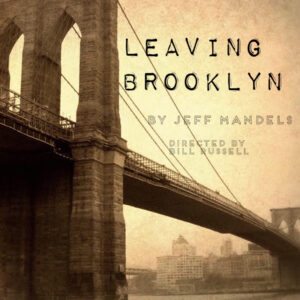