From the Tony Award winning author of The Vagina Monologues and The Good Body come three short plays that give a voice to defiant, ordinary women: Pomegranate — two women for sale, another morning on the shelf; Avocado — a young woman on her chaotic, shocking journey toward freedom; and Coconut — from the bliss of her bathroom, a woman connects with the one thing she has never fully owned … her body. Woven together with dark humor and heightened theatricality, FRUIT TRILOGY explores the humanity behind the headlines.

V-Day, founded by author, playwright and activist Eve Ensler, presents the V-Day Talkbacks following select performances. The series, will feature activists, artists, and thinkers leading discussions surrounding the play’s central themes on the commodification and ownership of women’s bodies along with returning to and learning to love the body.

Wednesday, June 13 (following the 7p performance): Liz Mikel, film/TV/theater actor, singer and one of the stars of Fruit Trilogy, on her role in the play, art and activism. Moderated by Jennifer Baumgardner Feminist writer, filmmaker, activist, and Executive Director/Publisher of the Feminist Press.

Thursday, June 14 (following the 7p performance): Taina Bien-Aimé, Executive Director of the Coalition Against Trafficking in Women, moderates a conversation with representatives from Sanctuary (Lori Cohen) and GEMS (Rachel Lloyd), all leaders on the front lines in the fight to end sex trafficking, and who serve and support survivors every day.

Tuesday, June 19 (following the 7p performance): Regena Thomashauer, teacher and author and founder of Mama Gena’s School of Womanly Arts, on the themes of the body, ownership, and of loving one’s body raised in the play. 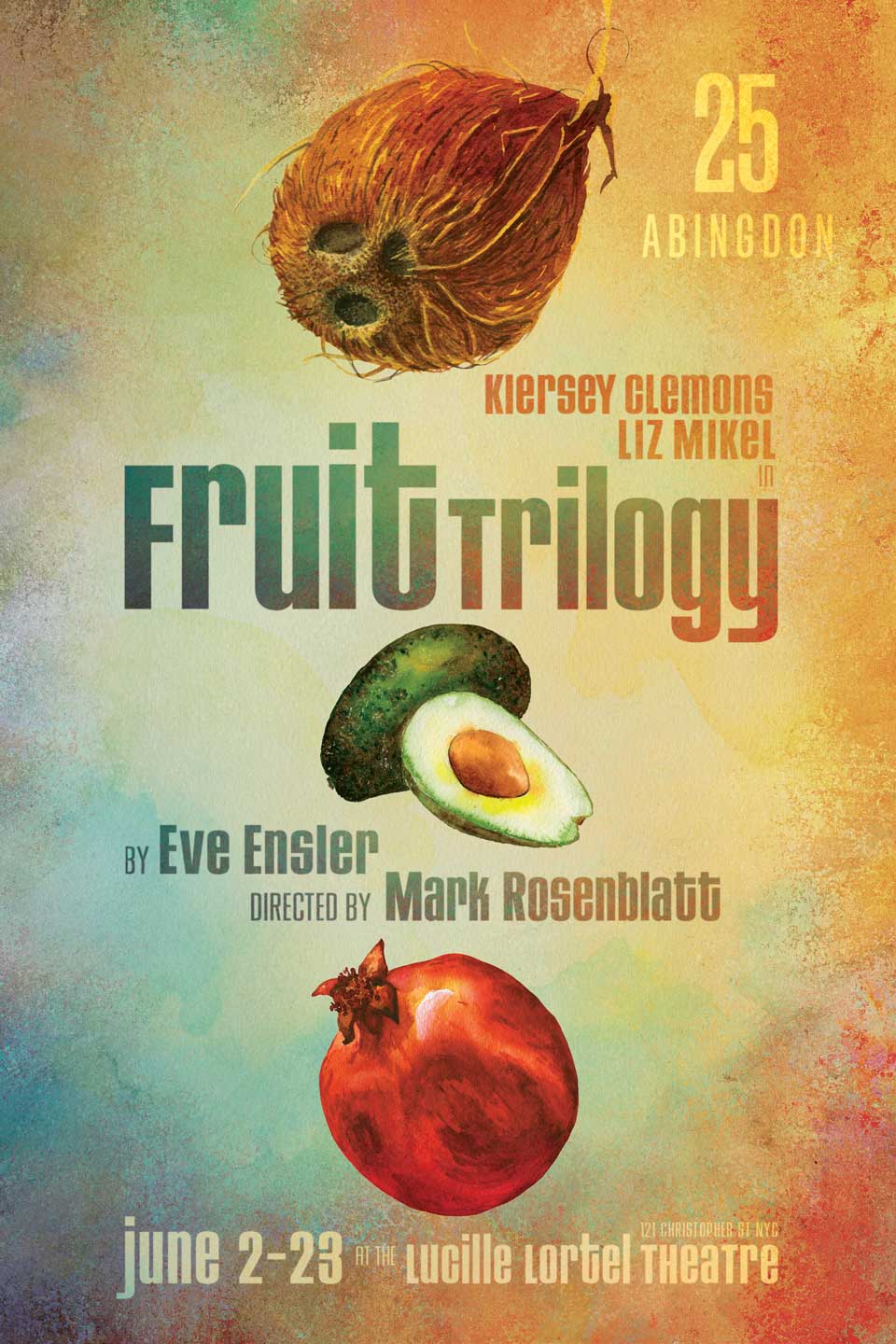