Here’s a look at some of our past offerings. If you would like us to bring any of these classes back, please let us know.

Choosing material that is appropriate for you and the audition is an essential tool for the successful actor. Present your best, working 32-bar cut to a panel of working professionals for a chance to receive and incorporate constructive feedback. Participants should bring their audition book, 32-bar cut of a song, headshot & resume and arrive dressed in audition attire.

Make the most of your monologue in the audition room. Actors are often given less than three minutes to make a positive impact. This fun and energetic session empowers actors by providing tools to apply to any audition scenario. Each participant must bring a memorized contemporary or classical monologue under 2 minutes and be ready for in-depth work.

Unleash the Writer Within

This workshop provides you with a series of exercises geared toward pushing past your fear and embracing your unique voice. We all have stories to tell, but how do we unlock our creative potential to tell them? Led by a self-taught playwright and TV/film writer, this workshop is open to all writers. This course will help jumpstart your writing and provide tools to begin your own play, TV pilot, or screenplay.

Personal Brand for the Actor

Casting Directors, Agents, and Directors frequently call actors in for casting interviews. No script, no character, just you and the chemistry you create. This highly interactive 3-hour workshop is designed to help furnish actors with tools, tips, and techniques to create your authentic brand. The workshop will also focus on the Q & A portion of the audition process -the critical moment where an actor has the opportunity to leave a positive, lasting impression.

Your rep book is one of your most important tools as a working musical actor. Whether starting from scratch or looking for new material, come build your book and learn that 32 bars isn’t just a successful Friday night out. 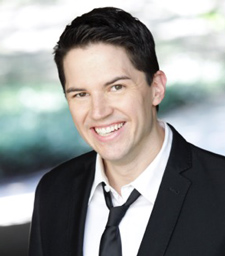 What to prepare: Please bring your book.

Broadway dance calls and confidence go hand in hand. Learn what it takes to stand out and get noticed by casting directors and choreographers. Jazz hands required. 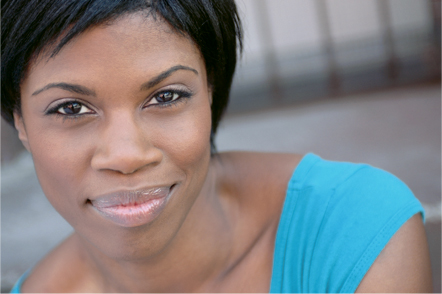 Deidre has appeared in eight Broadway shows, including A Chorus Line (Shelia Bryant), Chicago (Velma Kelly), and Nine (Our Lady of the Spa), as well as in the films Chicago (SAG 2003 Best Ensemble Award), Across the Universe, and Magic Mike XXL. Her television credits include Broad City and 30 Rock. In addition to performing, she is an educator, choreographer and director.

What to prepare: Please wear dance clothing that would be appropriate for an audition, and wear either jazz shoes (or sneakers) or character heels.

Test your preparation and networking skills to get the most out of your 2-minute audition. Comedy can be challenging, so learn the trick to an unforgettable audition. 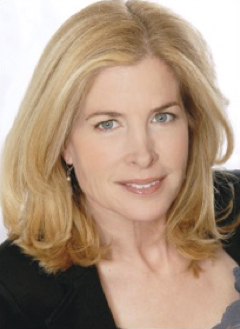 Blanche Baker has studied with Lee Strasberg, Uta Hagen, Jerzy Grotowski and Larry Moss. Feature films include Sixteen Candles, The Handmaid’s Tale, Raw Deal, and Taking Chance. She won an Emmy for Holocaust with Meryl Streep. She was part of the Yale Repertory Theatre. Her theatre roles include Steel Magnolias and Edward Albee’s Lolita with Donald Sutherland. She is a Senior Faculty member at the New York Film Academy where she teaches in both the Acting and Musical Theatre departments.

As an actor in a musical, you must learn to allow the music and lyrics to transform the character in a 32-bar cut. This course is about incorporating emotion, movement, and clarity. 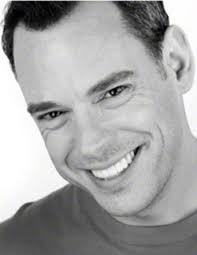 Thom Christopher Warren has spent the better part of the last 15 years working on Disney’s The Lion King as a member of the Broadway production and first National Tour, as well as serving as the Resident Director for the show’s second National Tour and the kids’ director of the newest production in Shanghai, China. Thom made his Broadway debut in a revival of Once Upon a Mattress and has worked regionally at the La Jolla Playhouse, Paper Mill Playhouse, The Guthrie Theatre, Hartford Stage Company, George Street Playhouse, and in the touring companies of Into The Woods, Godspell, and Joseph…Dreamcoat. Thom is thrilled to be joining the full-time faculty of the Musical Theatre Department at Otterbein University in Columbus, OH this coming fall semester.

What to prepare: Please bring your go-to audition song and your book.