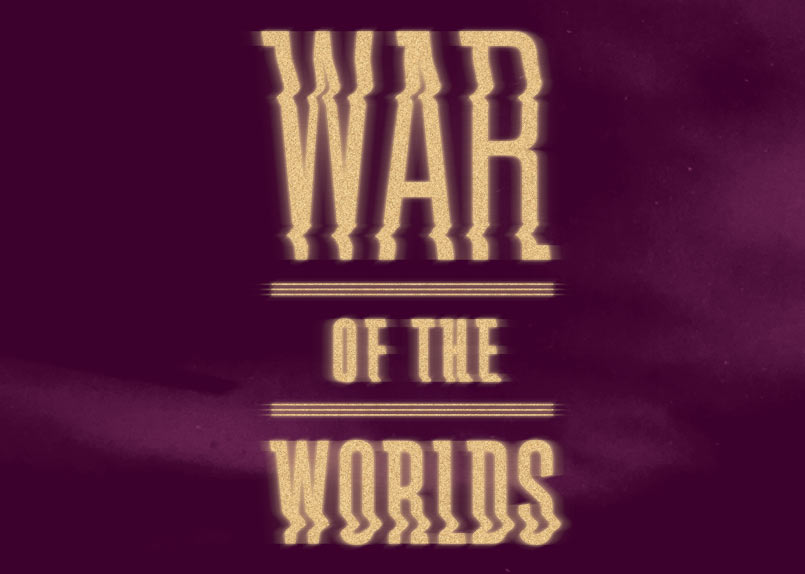 As the most contentious election of our generation draws near, we are witnessing ideas and actions alien to our way of life invade our country. In response, ABINGDON THEATRE COMPANY is forgoing its regular gala this year to present a special benefit performance of an allegory for our time. Join us as we recreate Orson Welles’ electrifying 1938 radio play that threw America into nationwide hysteria.

EYEWITNESS — $100*
individual ticket to the performance

MARTIAN — $10,000*
ten premium seat tickets to the performance
+ post-show dinner & drinks for 10 guests
+ 10 Abingdon season subscriptions
(because you’re out of this world!)

if you cannot attend, but wish to make a tax-deductible contribution*

Buttons for tickets up to $500 will take you to our ticketing website. Buttons for premium packages above $500 will direct you to Denise Dickens, Director of Development.
Alternatively you may call her at 212-868-2055, ext. 221. Seat assignment to be determined on the day of event. All tickets must be picked up at will call.