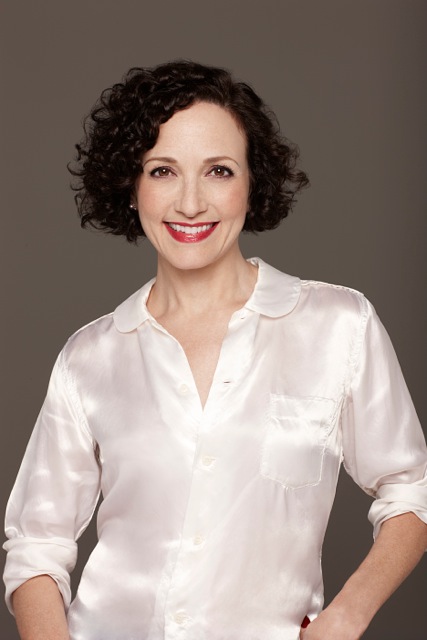 with a special all-star concert performance of Kander & Ebb’s

AND THE WORLD GOES ’ROUND 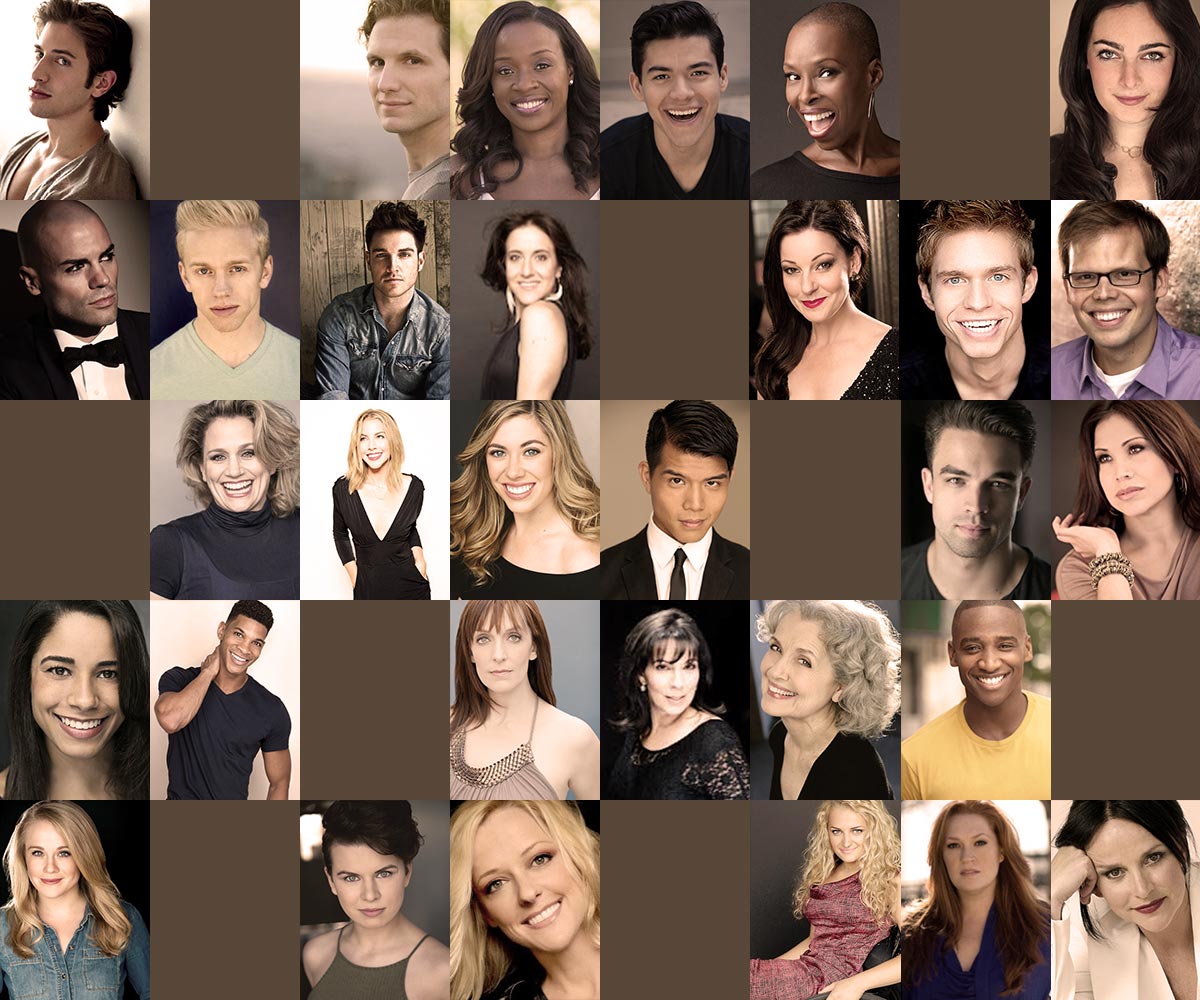 And the World Goes ’Round is a stunning musical revue by John Kander and Fred Ebb, the multi Tony Award winning team that wrote Chicago and Cabaret. From Flora the Red Menace to Kiss of the Spider Woman and everything in between, the nonstop hit-parade features unforgettable gems including “All That Jazz,” “Maybe This Time,” “Colored Lights” and “New York, New York,” seamlessly woven into an unforgettable evening of musical theatre. And the World Goes ‘Round is a celebration of life, love and the fighting spirit that keeps us all going.

If you cannot attend, but wish to make a tax-deductible contribution, click below

Alternatively you may call purchase tickets or make a donation by contacting Producing Director, Denise Dickens at 212-868-2055, ext. 2.

Seat assignment to be determined on the day of event. All tickets must be picked up at will call.